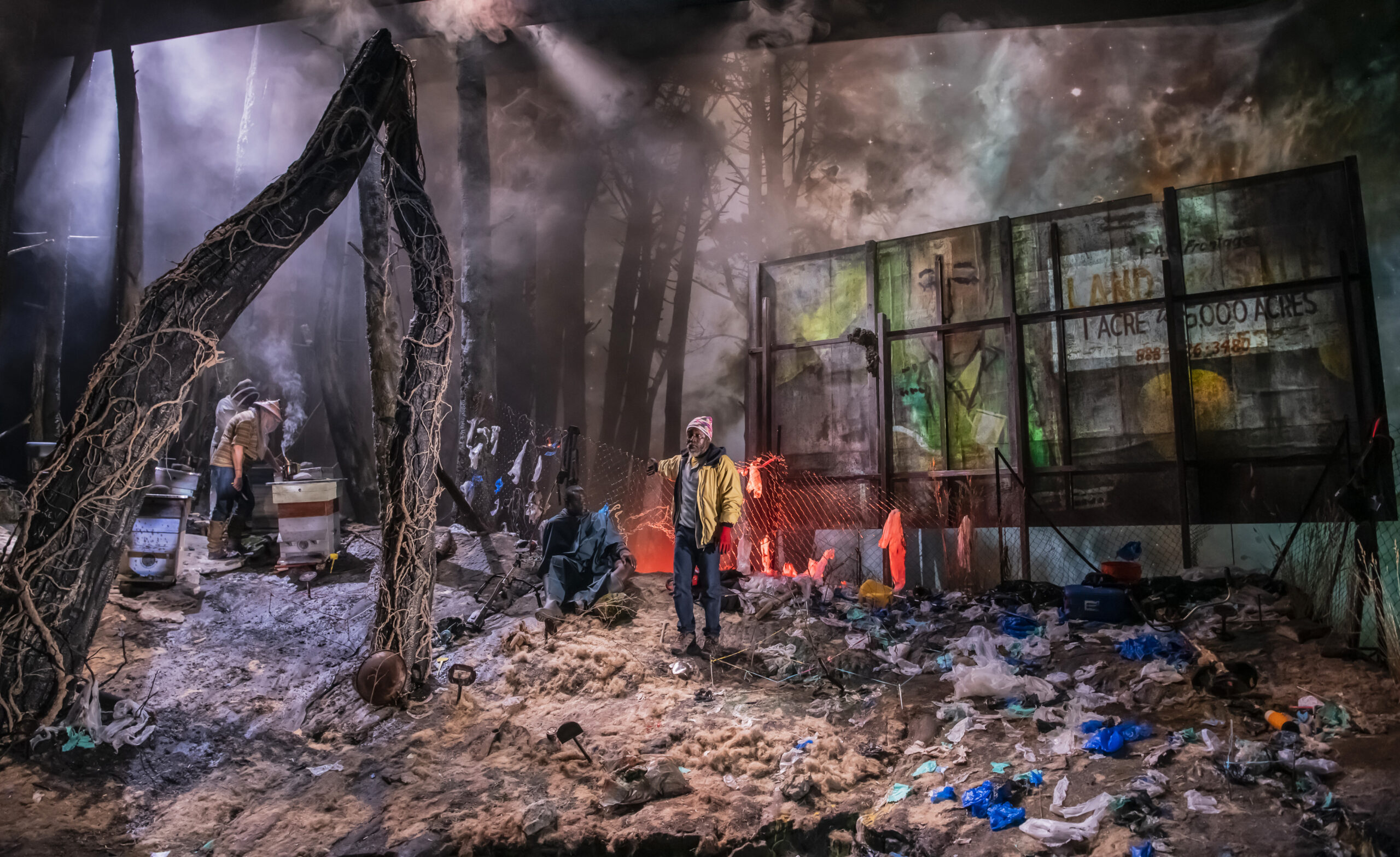 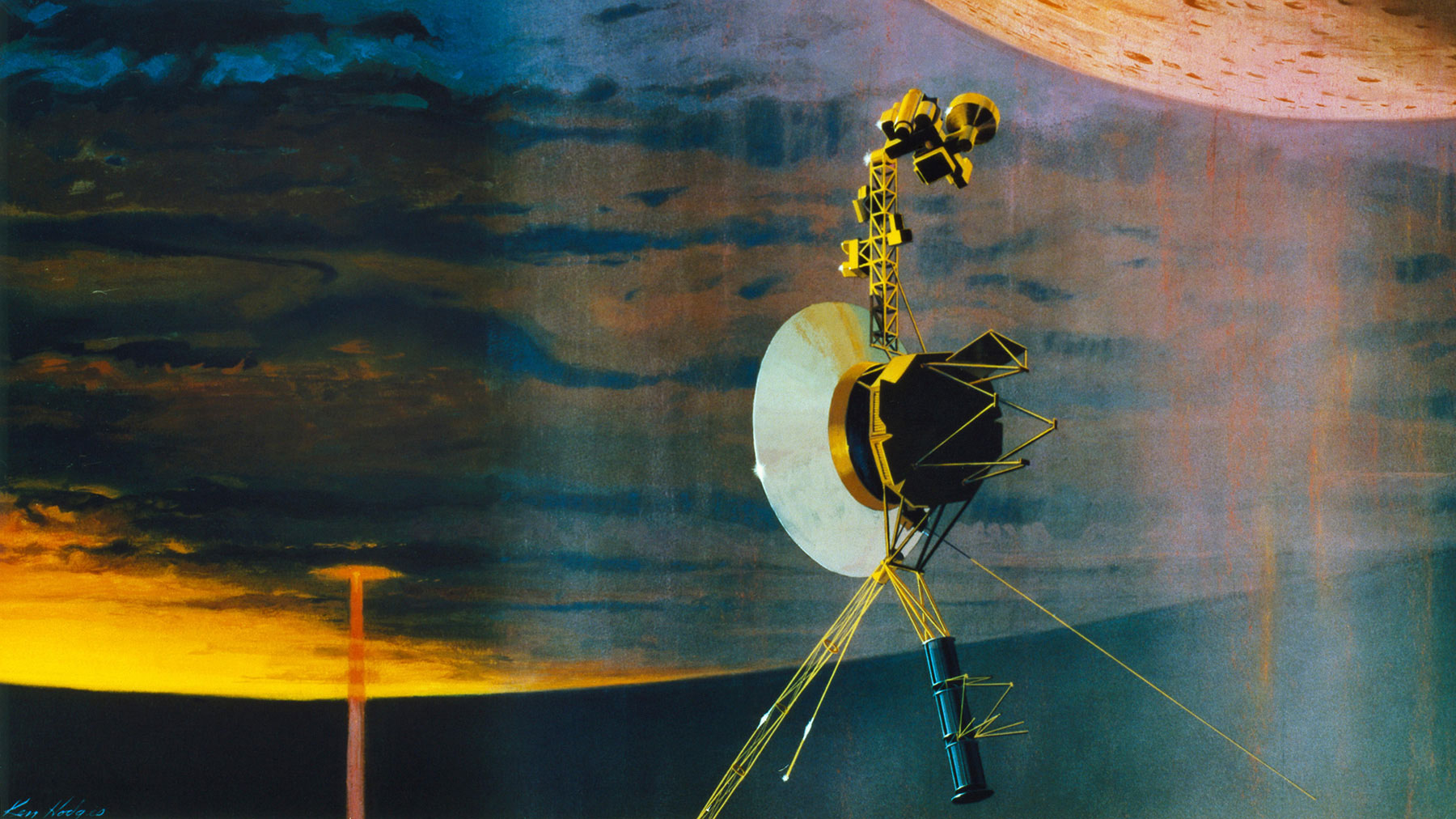 Meet with the artistic team after the performance on Sunday, March 12, in partnership with Esprit magazine

Dark was the night

After La Fin de L’homme Rouge in 2019, and Mon Traître in 2020, Emmanuel Meirieu returns to Les Gémeaux with his new creation, Dark Was The Night.

On Saturday, August 20, 1977, the Voyager space probe takes off from Cape Canaveral. It carries with it a phonographic record covered with gold. This precious object is a bottle in the sea for extraterrestrial civilizations. It contains a sample of images, sounds and music, thought to be representative of humanity. Among the chosen ones is the blues song “Dark Was The Night, Cold Was The Ground“, by Blind Willie Johnson, who died of pneumonia at the age of 40, in 1949, being refused at the hospital because he was black, poor and blind. This true story is the starting point of a show conceived by Emmanuel Meirieu as a monument “to the forgotten, the abandoned, the trace-less“