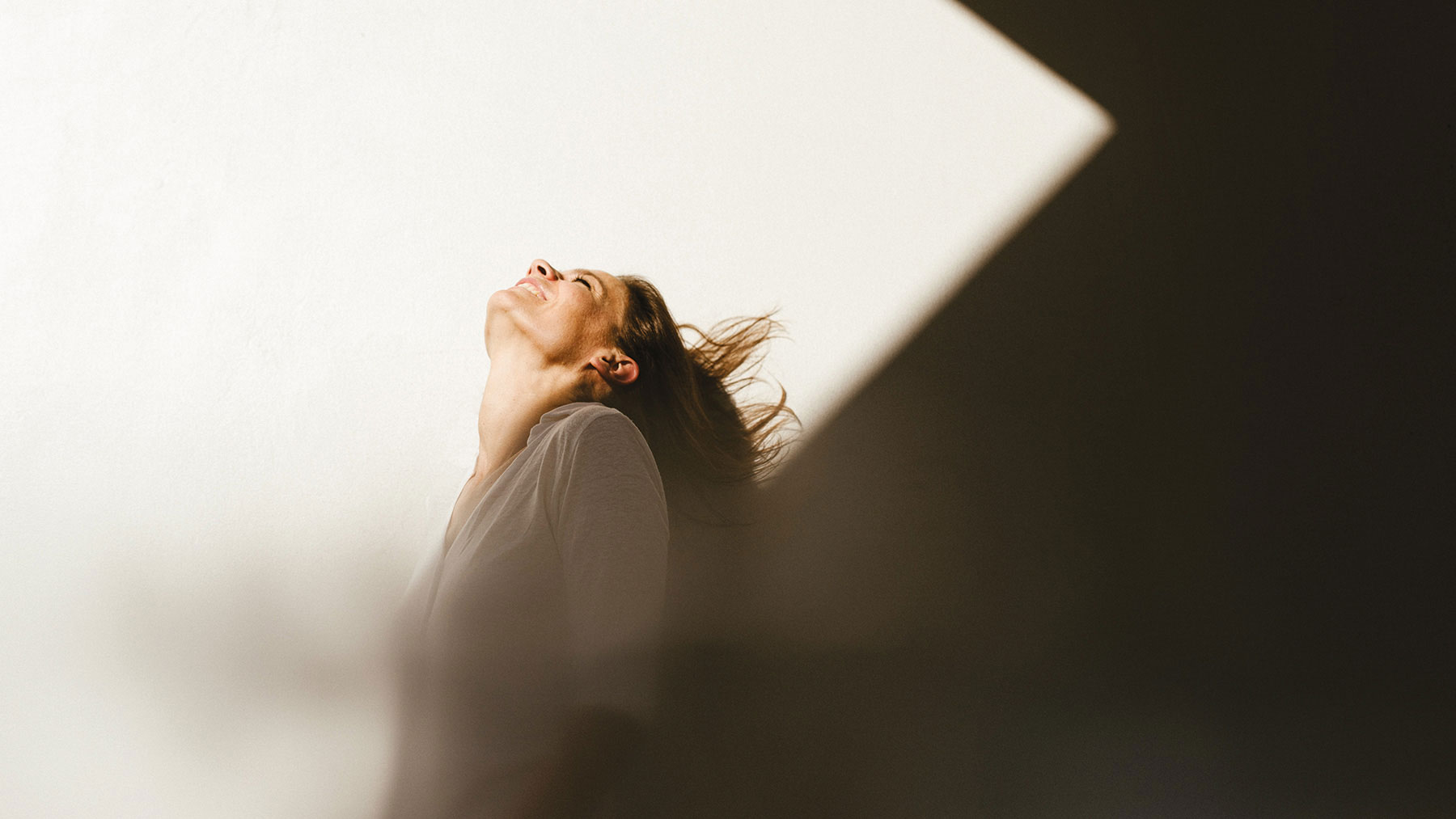 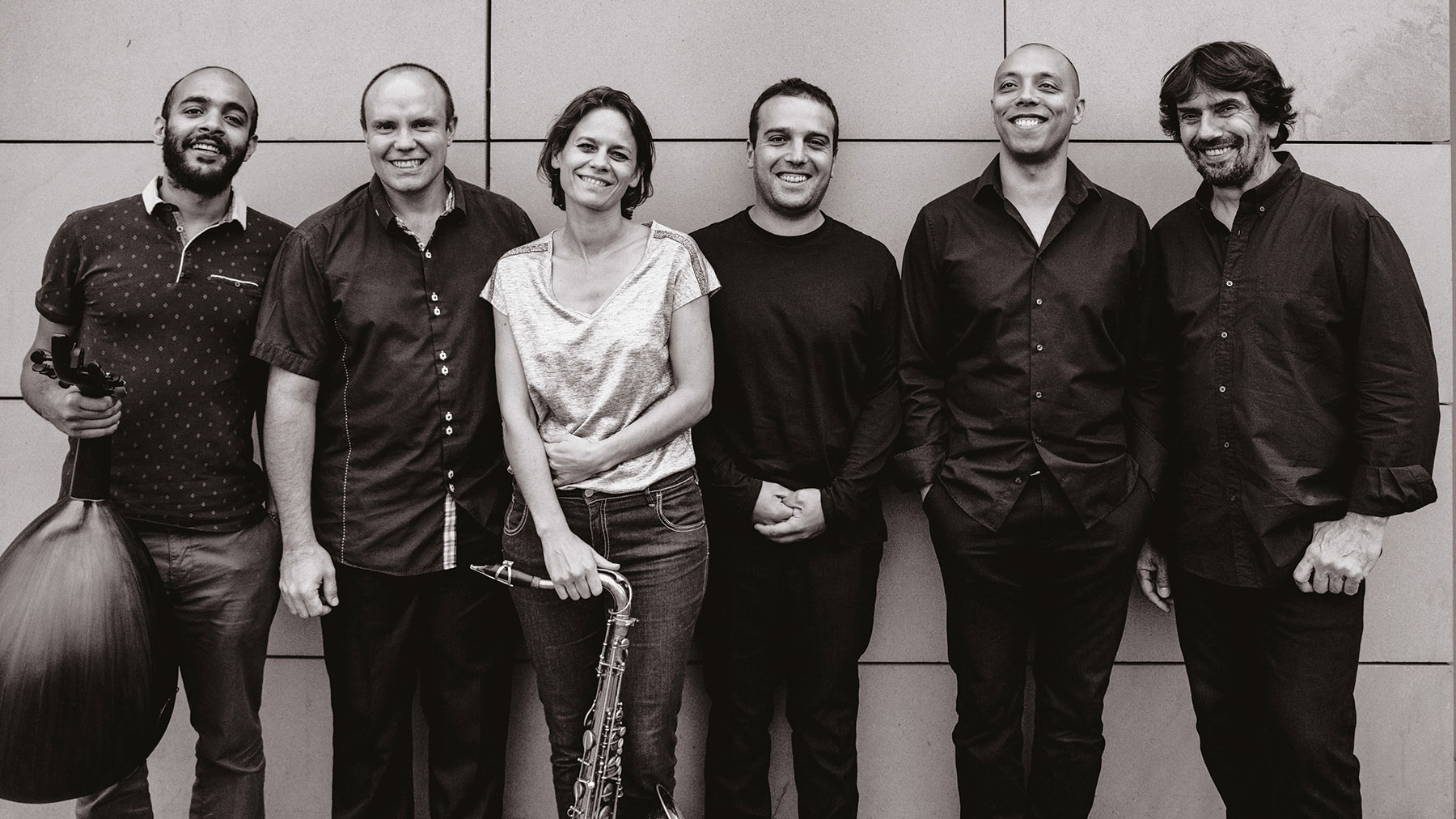 After Joy, released in 2020 to critical acclaim, Sophie Alour returns with Enjoy, a new album that is both inspirational and enchanting. From the East to Ireland, via India, the saxophonist frees herself from the conventions of jazz in an ecumenical and joyful world tour. To bring this odyssey to life, Sophie Alour has surrounded herself with a team as diverse as her music: Abdallah Abozekry on saz and vocals, Fiona Monbet on violin, Raphaëlle Brochet on Indian carnatic vocals, Damien Argentieri on piano, Donald Kontomanou on drums, Philippe Aerts on double bass and Ersoj Kazimov on derbouka… The result echoes the title of one of the album’s tracks and takes us “Under all the roofs of the world”, without forgetting jazz, which is still the “master of the dance”. An open music, made of fusions and marriages, to discover at the Grand Théâtre.