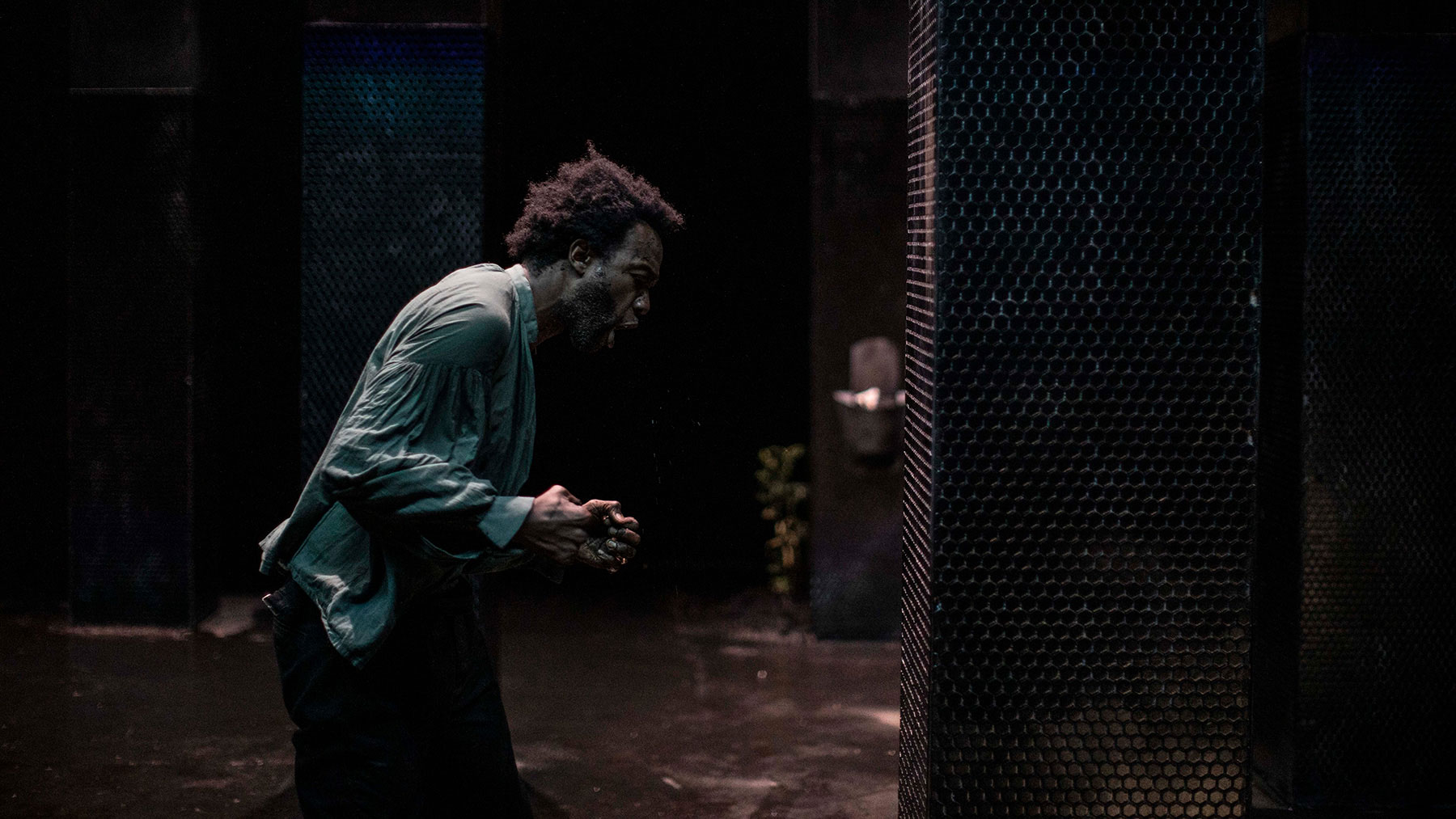 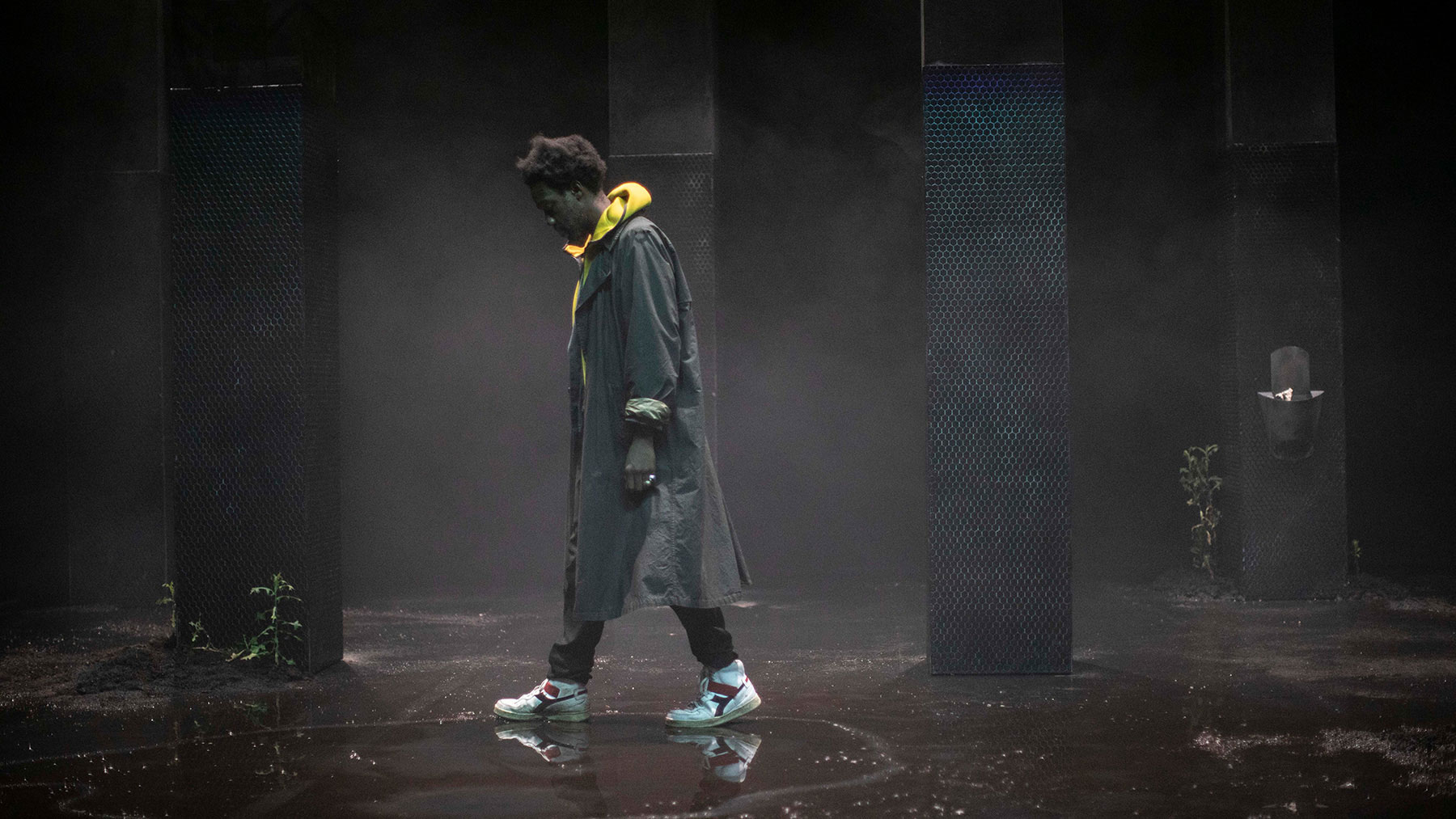 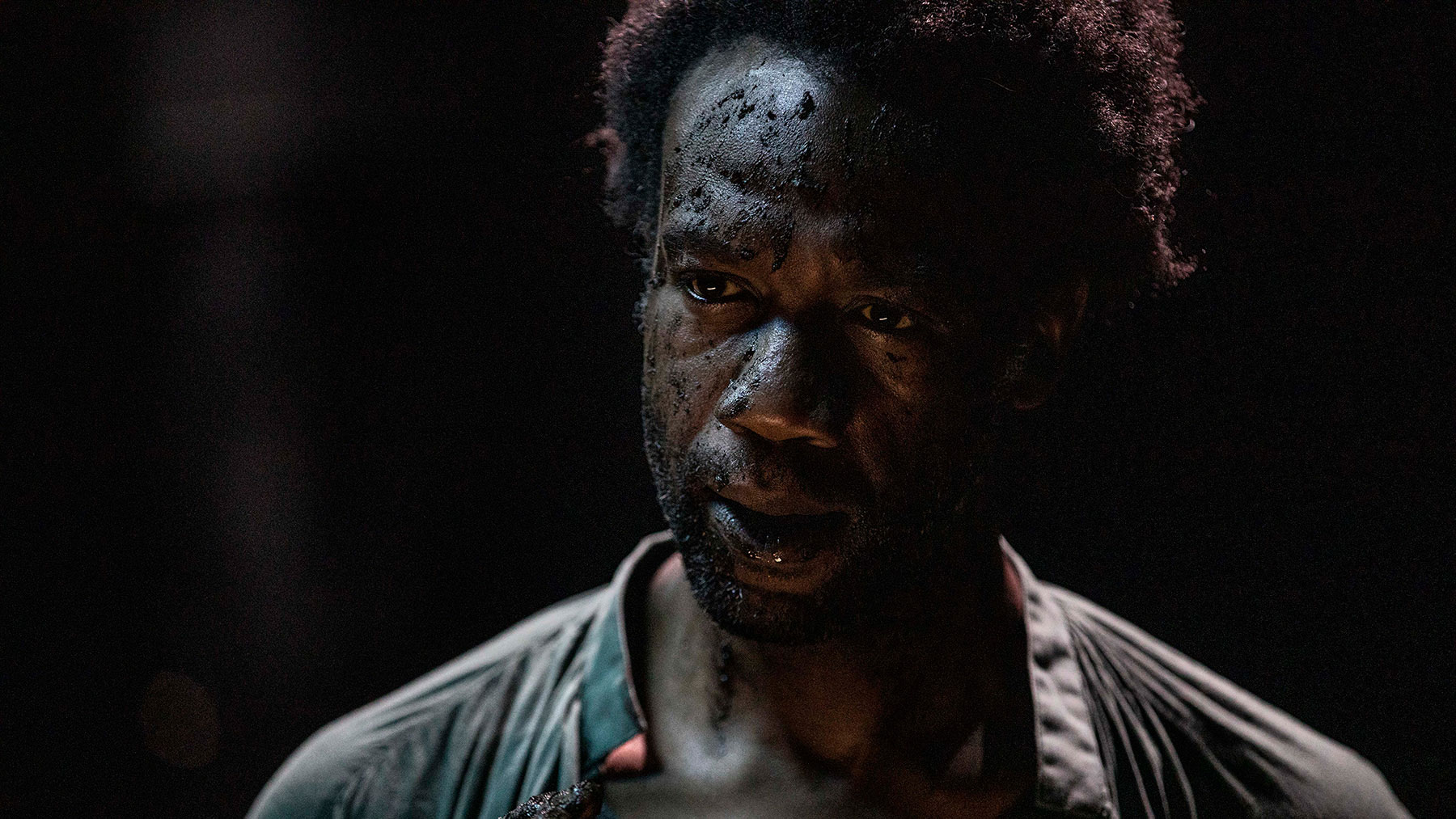 With La Nuit Juste Avant Les Forêts, Matthieu Cruciani delivers a vibrant adaptation of Bernard-Marie Koltès’ famous text. “One actor. One text. One space“, explains the director, as if to emphasise the humility of the gesture. Jean-Christophe Folly is hypnotic and masterful in his vitality in this tragic role, this monologue without punctuation addressed directly to the audience. The text is “a great single sentence“, in the words of Patrice Chéreau, which deals with the universal themes of love, war, work, politics… The space is a concrete basement – designed by Nicolas Marie – a sober and dark setting, into which the actor tries to let the light in. The whole is carried by the music of the violinist Carla Pallone, which enhances the depth of the text. For almost an hour and a half, the audience is transported to the depths of the character’s soul, the incarnation of a proud and fragile humanity.