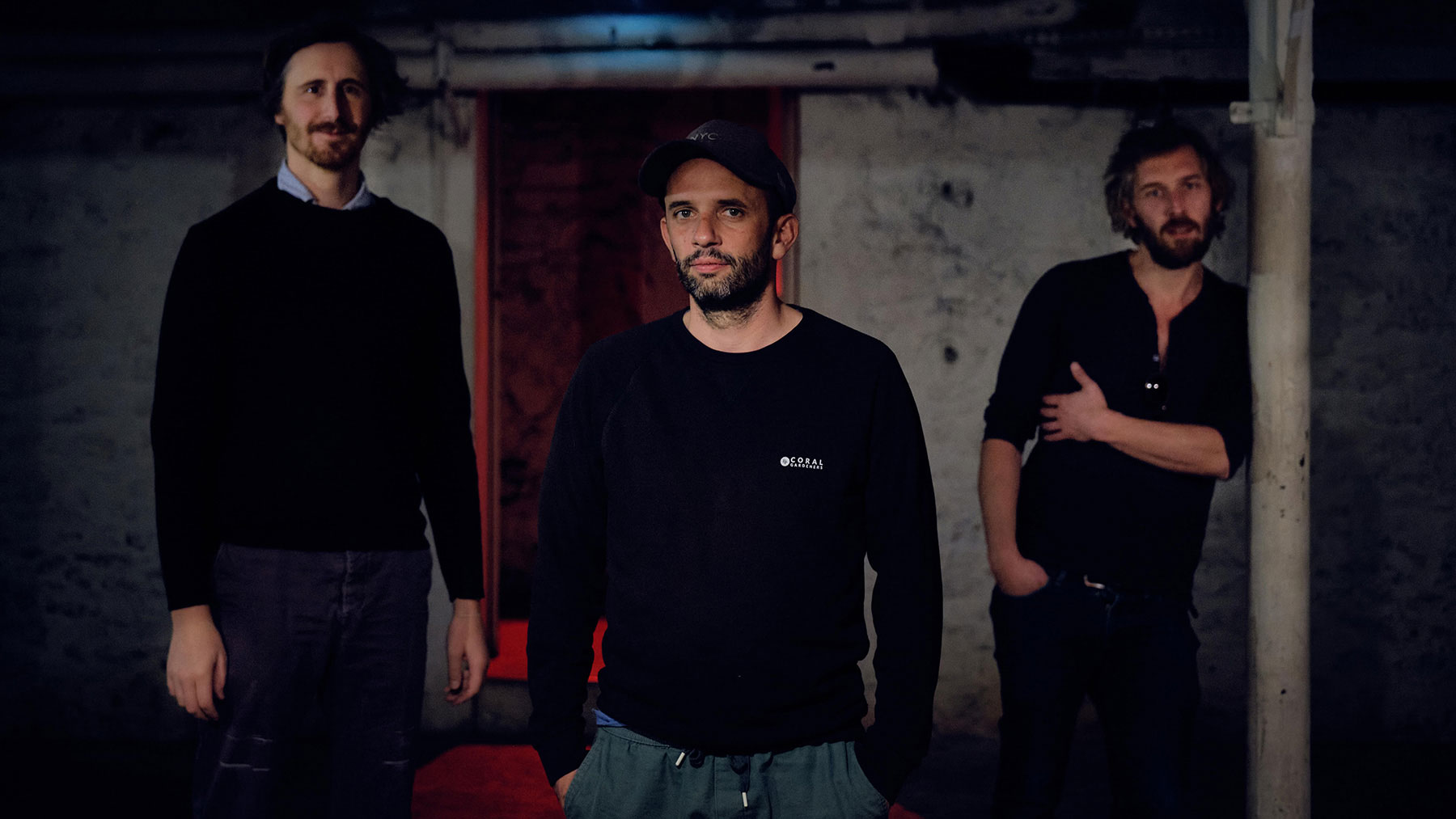 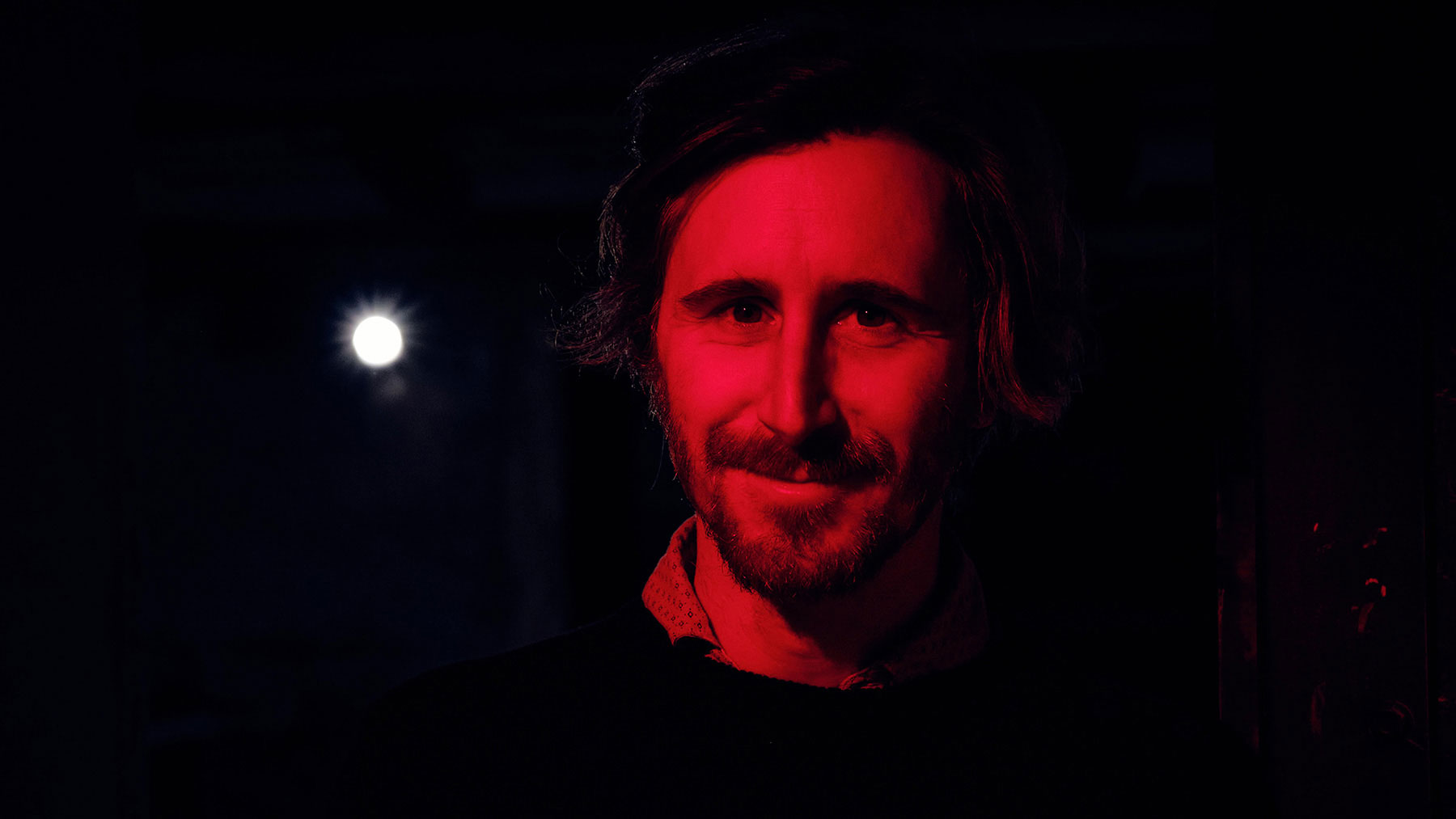 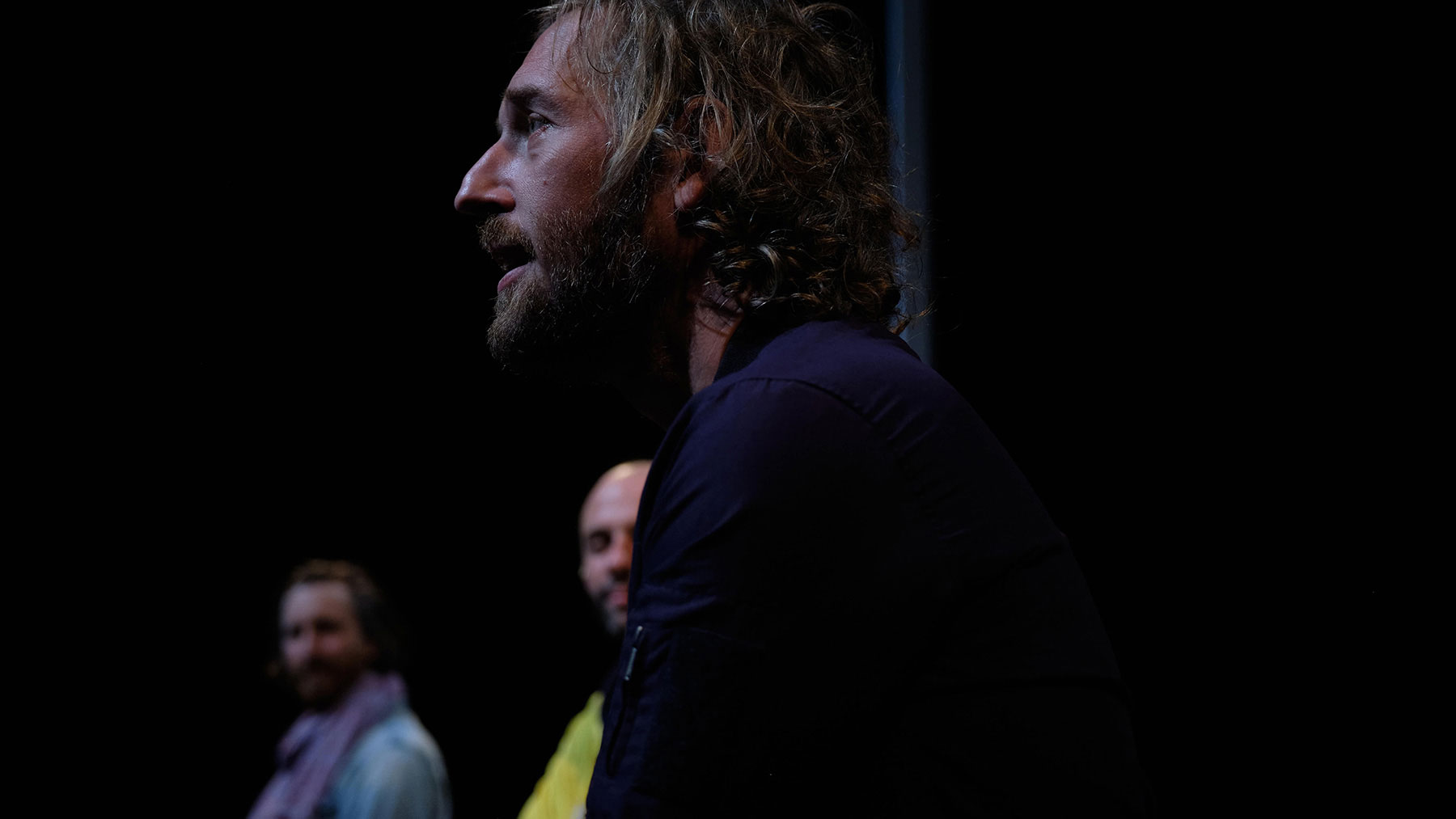 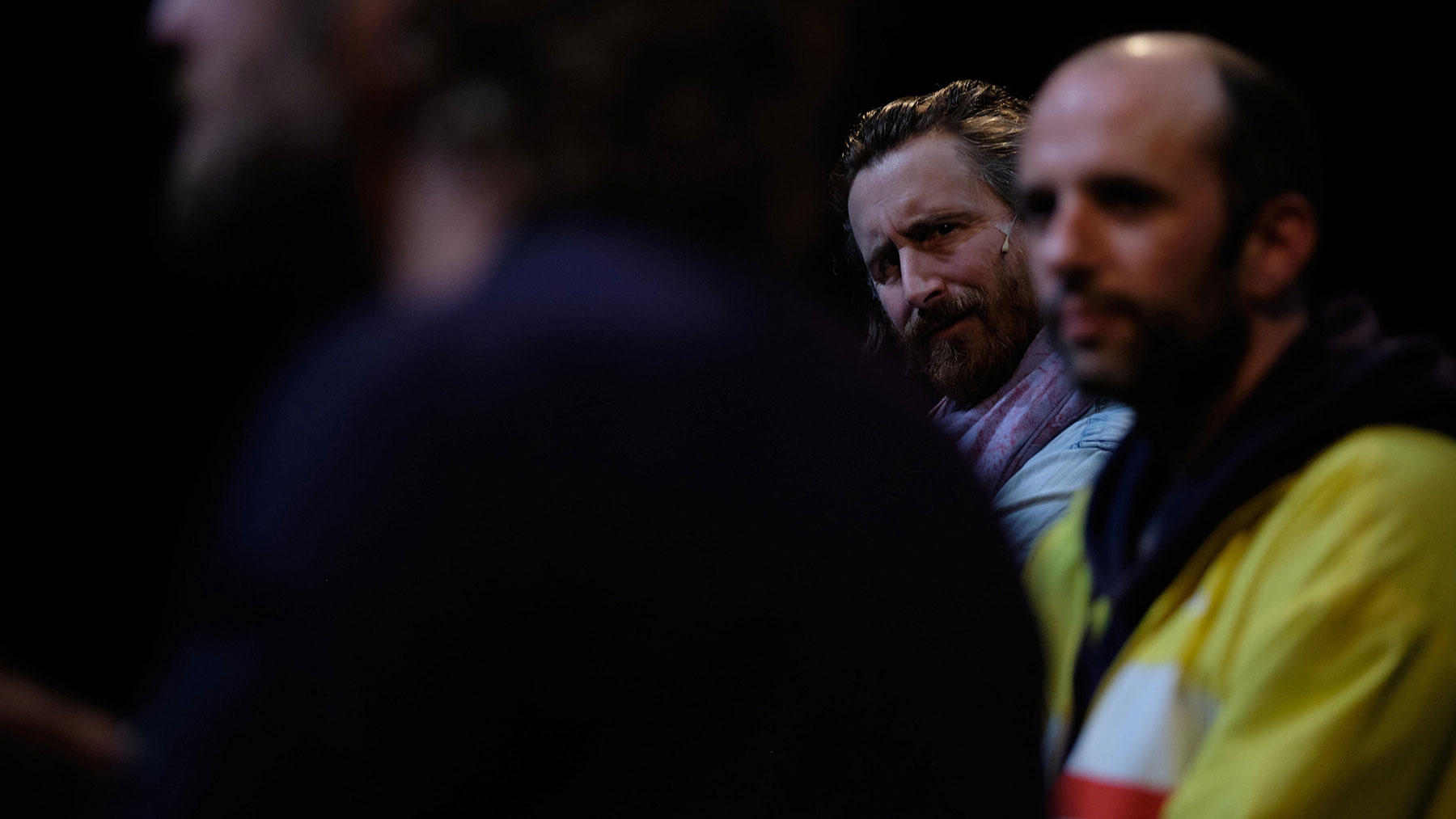 “On February 1st 2017, a child who came to see the theatre production The Lake with his mother disappeared before the end of the performance. Five years later, we still don’t know what happened. We will probably never know. This is the starting point for La Disparition, a performance in the form of a quest that explores the boundaries between reality and fiction. In this interactive creation, the spectator plays a fundamental role and is invited to add his or her own personal experiences to the story under construction. This encounter with the spectator is at the very heart of the work of the Groupe Fantôme, which already invited the public during a week-long rehearsal residency of the show at Les Gémeaux in October 2021. “We want to decentralise the object of the show“, explain those who consider theatre as a common experience, an intimate dialogue. The environment, at first bare and raw, contributes to the sensory immersion and slowly tends towards hypnosis. At the end of the performance, everyone reconstructs the story as they wish, and leaves with their own answers.