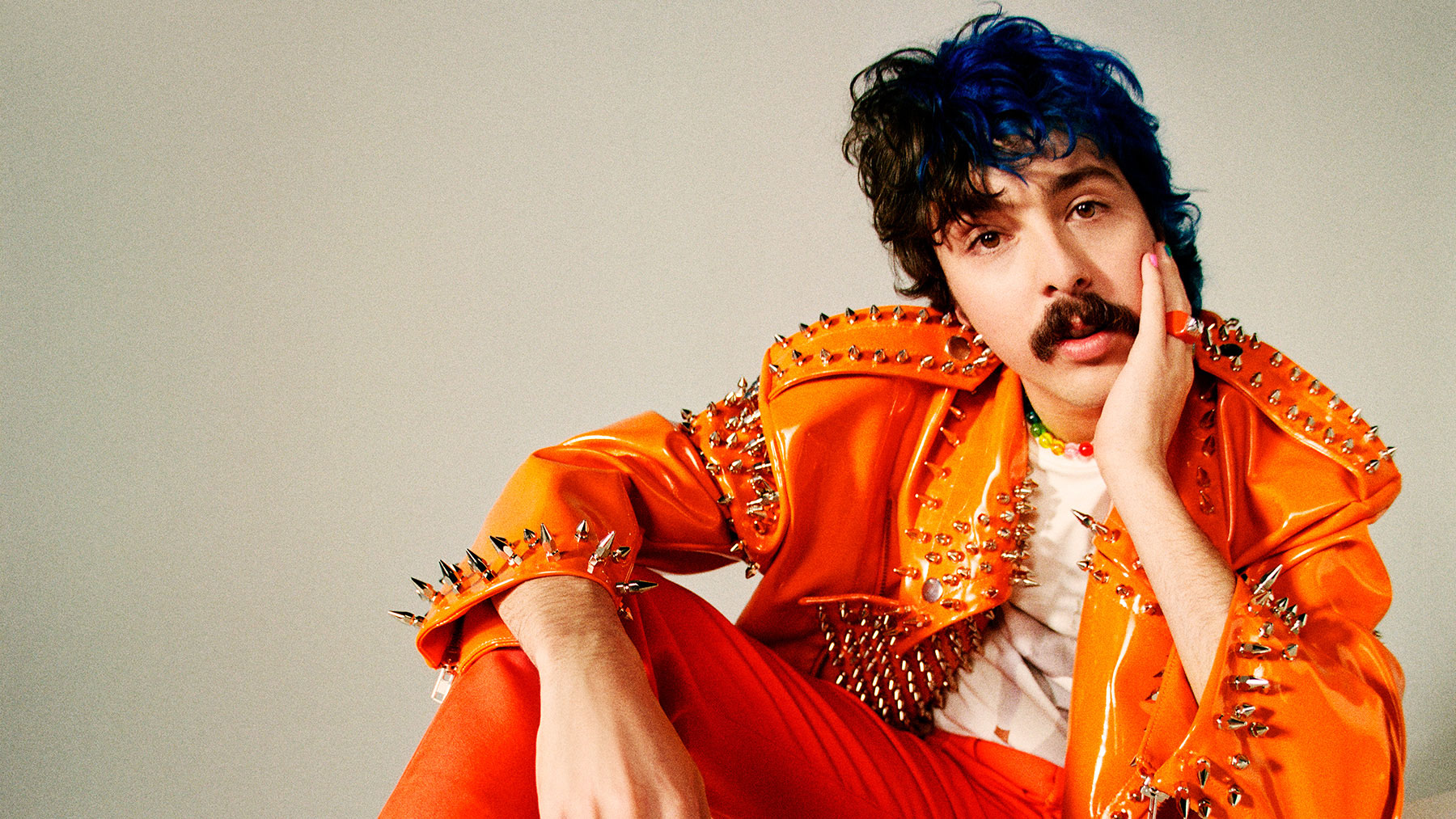 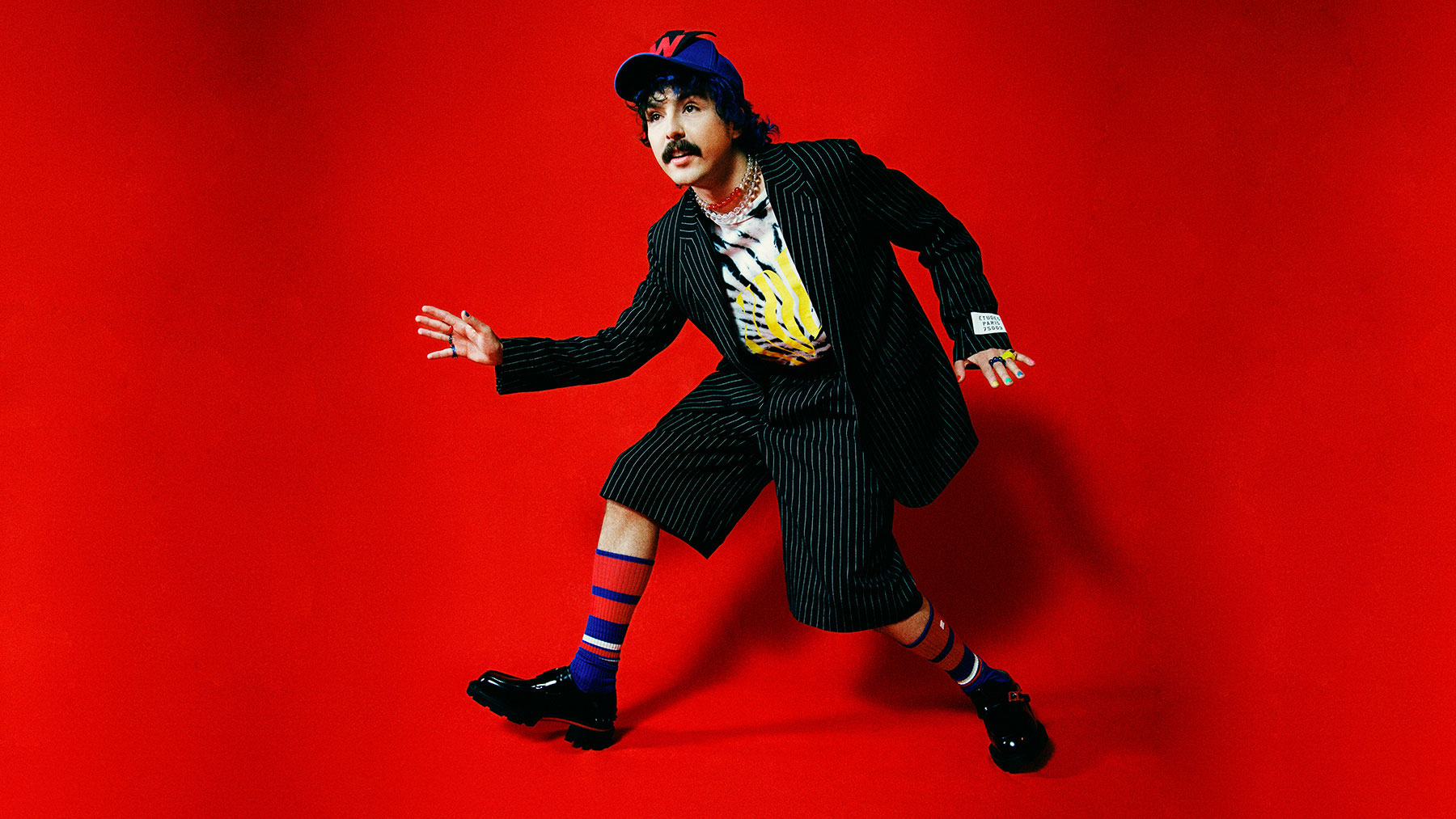 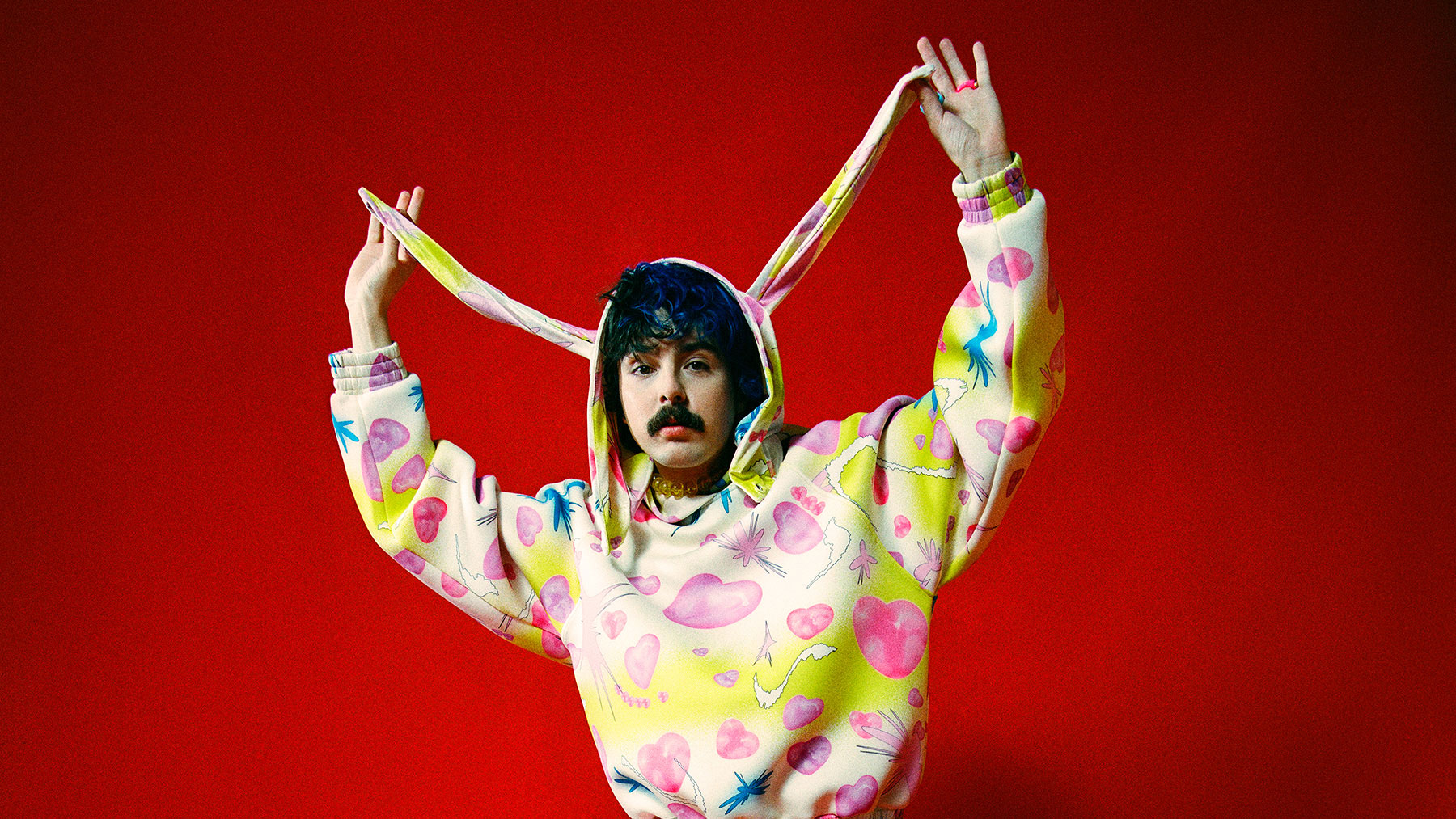 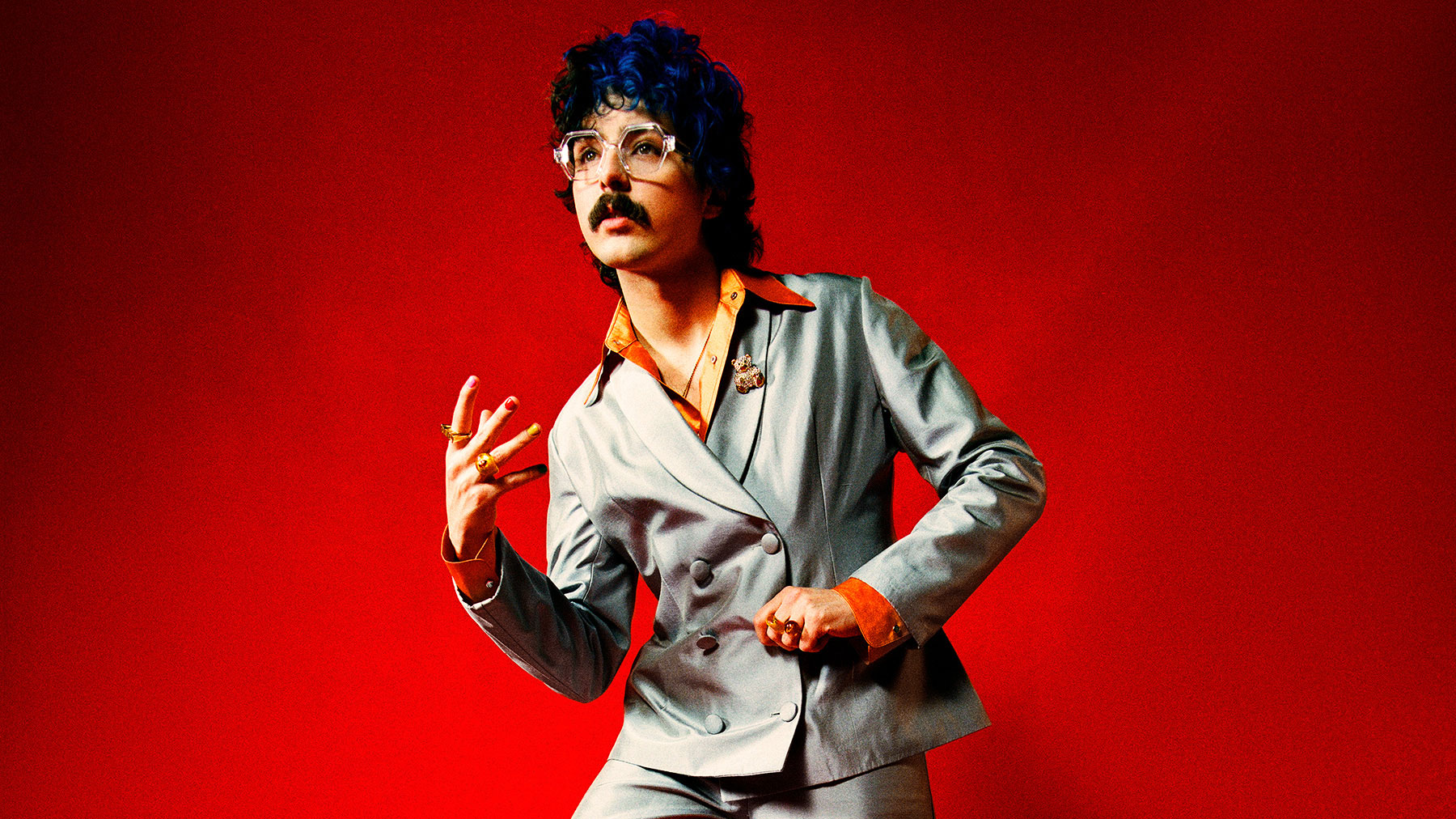 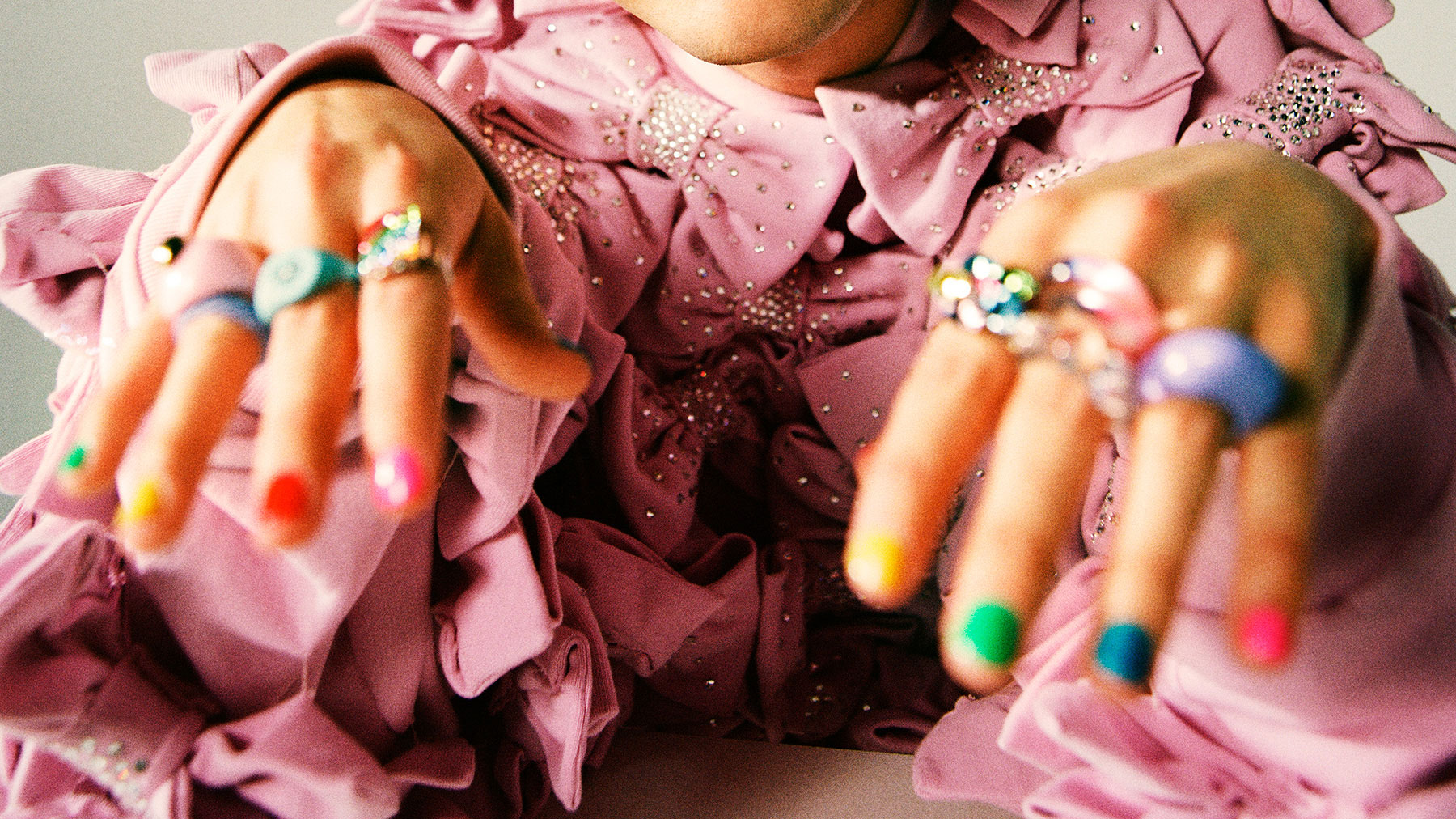 Two years after his first EP, Julien Granel is back with Cooleur, a solar album conceived as an hymn to joy. The man who accompanied Angèle on her Brol Tour offers a tangy journey through contagious and colourful electro-pop!

The opening act will be Le Cha as part of the Le Déclencheur concept. With this project, created in 2004, the MJC de Sceaux aims to support contemporary music groups in their professionalization. In partnership with Les Gémeaux, the groups from the project are invited to perform as opening acts for headliners. On the borders of pop, funk and rock, Le Cha offers “lyrics that are as relevant as they are impertinent, as funny as they are entertaining“!