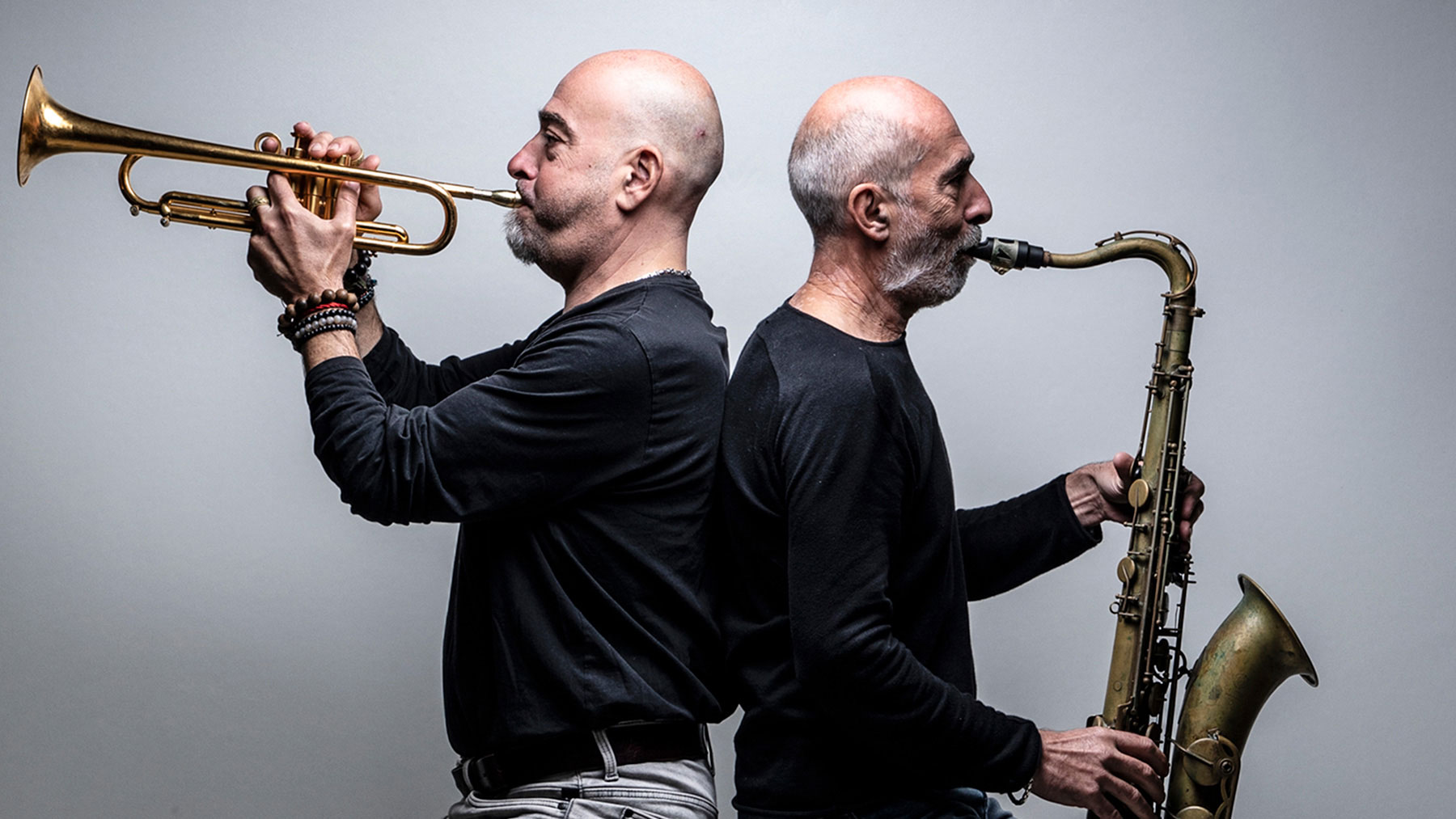 In a quarter of a century, the Belmondo brothers have become key figures in French jazz. Ten years after their last album together, they are back together with the legendary Belmondo Quintet for a fifth opus: the well-named Brotherhood. Entirely made up of new compositions, it pays tribute to the masters (Bill Evans, Wayne Shorter, Yusef Lateef, Woody Shaw) while avoiding the pitfalls of melancholy. Yvan, father and mentor of the two artists – who passed away in 2019 – is also part of the adventure with a superb Song For Dad. Accompanied by Eric Legnini on piano, Tony Rabeson on drums, and Sylvain Romano on double bass, they take possession of the stage of the Grand Théâtre for the duration of an evening, to the delight of fans of a jazz recognizable among all.